On 23 August 2021, the Implementation Support Unit (ISU) of the Biological Weapons Convention (BWC), the Malian Directorate of Military Engineering in its capacity as the BWC National Focal Point, and the Malian National Institute of Public Health (INSP) co-hosted an online workshop on Confidence-Building Measures (CBMs) under the BWC.

The goal of the workshop was to demonstrate how countries can prepare and submit CBMs; highlight overlapping requirements between the BWC and other international obligations related to biosafety and biosecurity; and outline how such measures benefit Mali’s implementation of the Convention.

The system of CBMs under the Convention was introduced in 1987, following a decision by the Second Review Conference in 1986 “in order to prevent or reduce the occurrence of ambiguities, doubts and suspicions and in order to improve international co-operation in the field of peaceful biological activities”.

“Today’s meeting provides the opportunity to train the Malian cadre on the elaboration method of CBM reports, to be provided annually, in order to better respond to their obligations towards the Convention”, said Colonel Jean Claude Coulibaly, representing Mali’s national focal point for the BWC, which is located within the Ministry of Defence and Veteran Affairs. In his opening remarks, Colonel Coulibaly highlighted the importance of the Convention’s implementation and universalization, adding that Mali has already submitted two CBM reports and remains actively engaged on this issue. The workshop, he concluded, would aim at establishing close cooperation between Mali, the ISU and other States parties of the BWC.

More than 80 participants attended the workshop, all of whom were active in Mali’s health and security sectors, including in research, academia, and at the Permanent Mission of Mali in Geneva, Switzerland. Additionally, representatives from relevant regional and international organisations followed the proceedings. Thanks to funding provided by the German Federal Foreign Office, simultaneous interpretation was made available in French and English.

Following the expert presentations, attendees engaged in an active Q&A session. In closing, Dr. Abdelaye Keita, Department Head Quality, Biological Safety and Security at INSP, emphasised Mali’s strong commitment to the BWC and its intention to participate regularly in the CBM process and submit a third report in due course.

The BWC is the first multilateral disarmament treaty banning an entire category of weapons of mass destruction. It entered into force on 26 March 1975 and currently has 183 States parties. Mali signed the Convention in 1972 and ratified it in 2002. 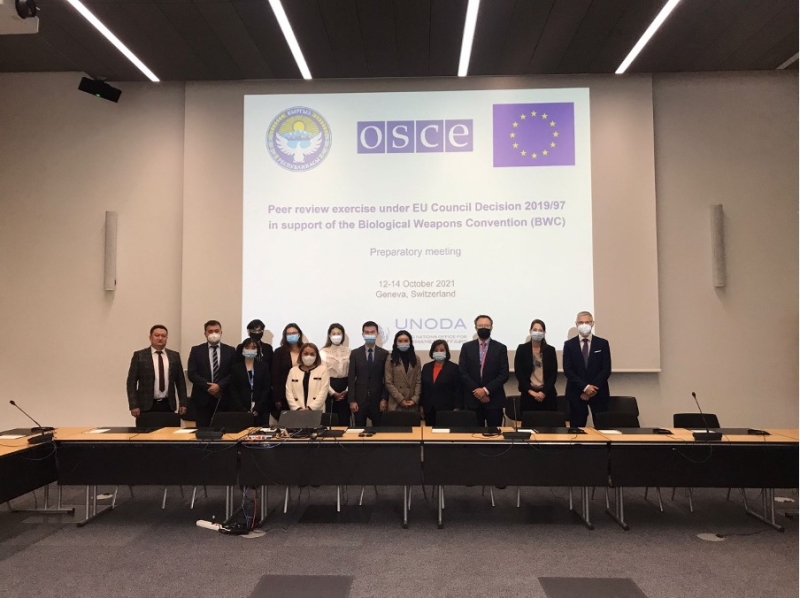 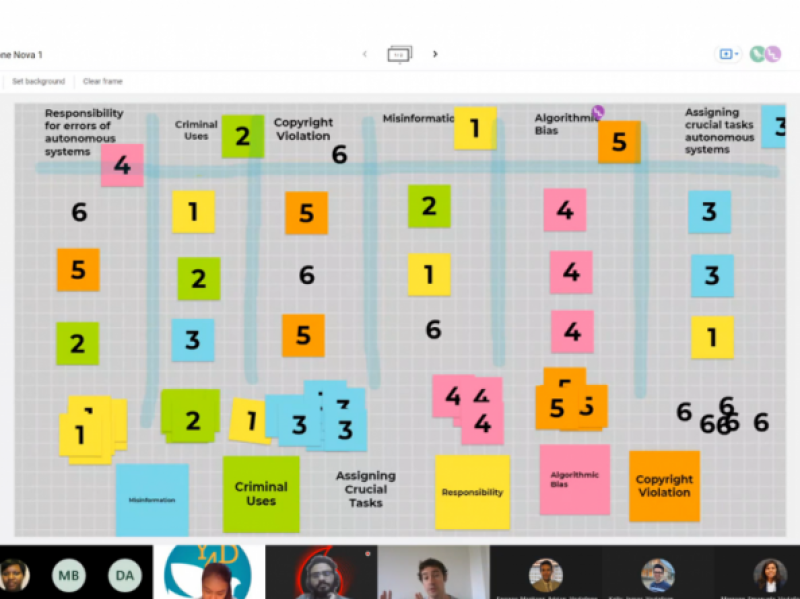 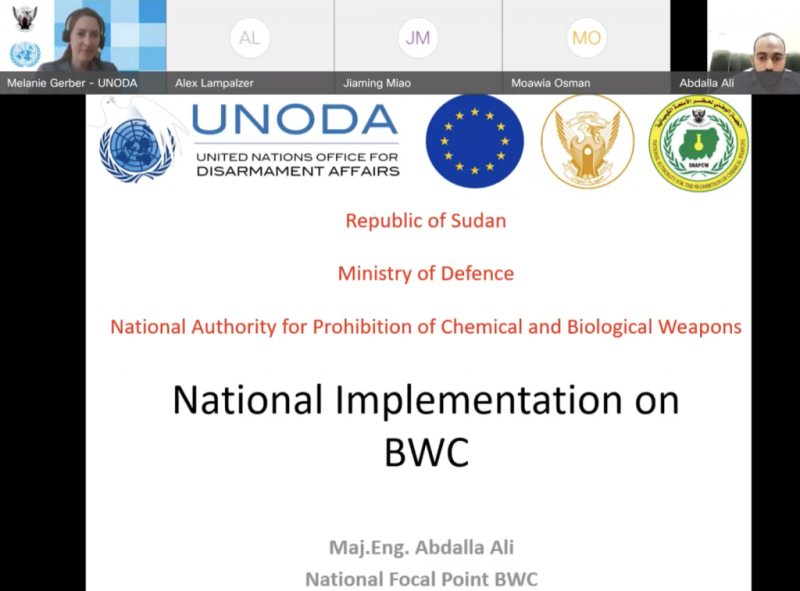 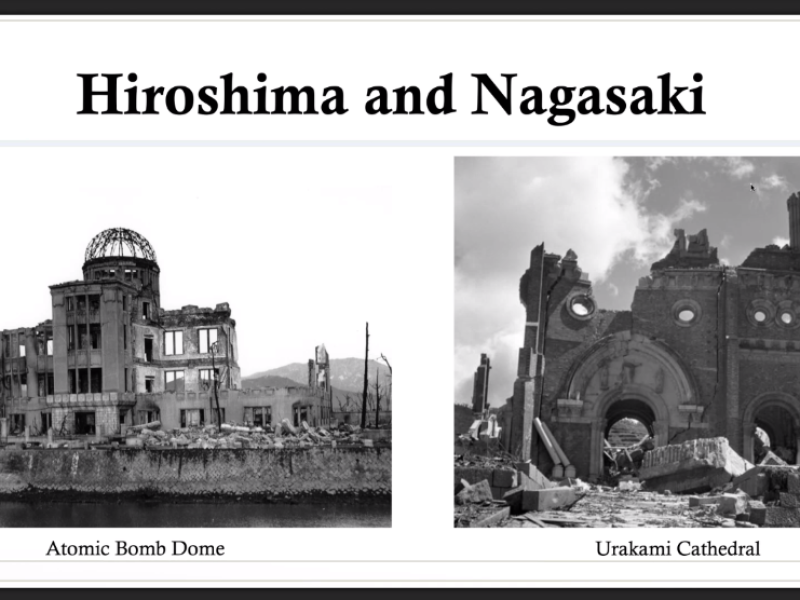 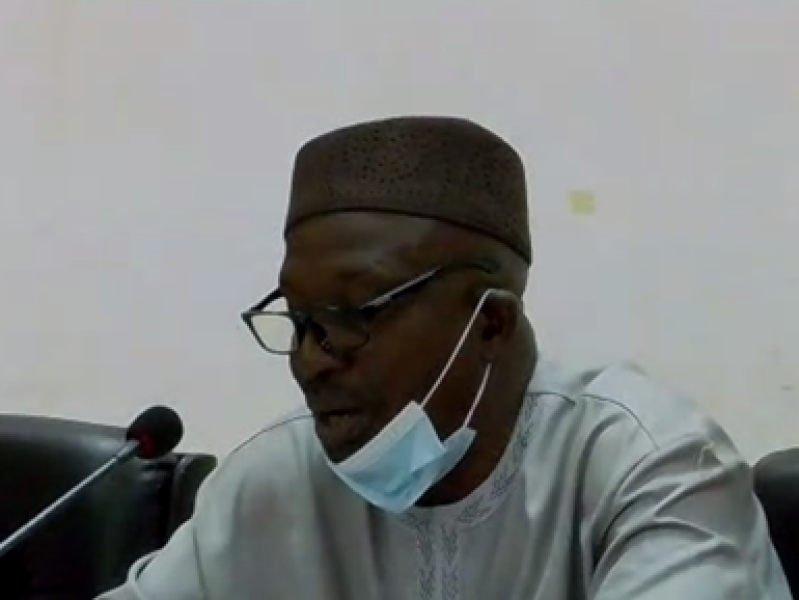